One of my patients recently called and said, “The fillings I just had done are changing color.” Immediately I thought what is she eating/drinking/smoking to cause this? Is she drinking lots of coffee or wine? My next inclination was to check when the fillings that were “just placed” were truly done. When I saw that they had been placed within the past couple of months, I really started to scratch my head. The next thing she said totally stumped me... she told me that the fillings were getting LIGHTER.

Now this I had to see for myself. I invited the patient back to the office with the gentle reassurance that I would make sure the fillings looked cosmetically pleasing for her by the time she left.

Before the visit I examined her chart, looked over her photographs (Figure 1 and 2), and saw that I had placed 7 multi-surface fillings in her upper right quadrant about 6 months ago. I also saw that she had been recommended to do periodontal therapy prior to starting her restorative work, but the patient had declined to proceed in that order as she was highly motivated to begin restoring her badly decayed front teeth.

There were also notes about the patient’s poor periodontal condition and that we had had a difficult time achieving hemostasis at her restorative appointment. I remembered the painstaking process my assistant and I went through in order to obtain a clean field in which to bond. I also remembered using copious amounts of Viscostat hemostatic agent to stop the hemorrhaging process.

Since we used Viscostat, and I had to backtrack and reapply to stave off the bleeding often throughout the appointment, a small amount of this material must have leaked down onto the preparations. You can see (Figure 3) that the lightening is in a linear fashion, looking like something was oozing out from under the composite. This proved to be the clue that solved the mystery of what was causing the fillings to lighten up as time passed. I have never had this occur with any of my fillings before, even though I use a fair amount of Viscostat daily in my practice.

This just proves that every day in the dental practice is a learning experience. I removed the old composite and the lightened area surrounding the margins of the fillings. I then insured that there was no decay present, and that the contamination from the Viscostat was removed. Again, we had issues with bleeding gingival tissues, but it was markedly less and a much more cosmetically pleasing result was achieved (Figure 4) .

I share my mistake with you all so you can learn that even though you use a product every day in your practice, you always have to keep learning, asking questions, and be willing and able to make it right with your patients when something less than perfect occurs. This is the human body, and sometimes it throws us a curveball!

Have you ever had a circumstance that puzzled you in your own practice? Something that really surprised you, but going through it has taught you a valuable lesson? Some of the best thoughts are those after the blog, so share below! Perhaps your comment will help another reader.

Until next time... keep saving the world, one tooth at a time! 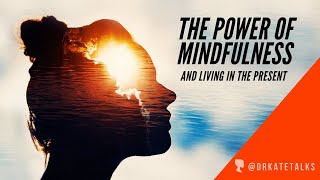 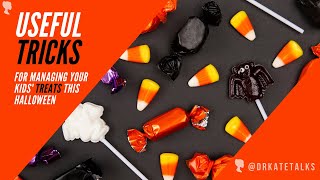 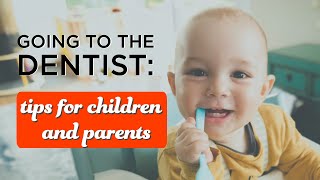 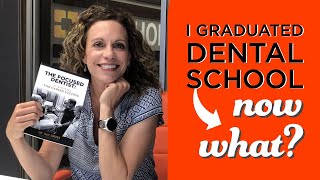 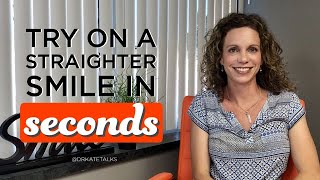